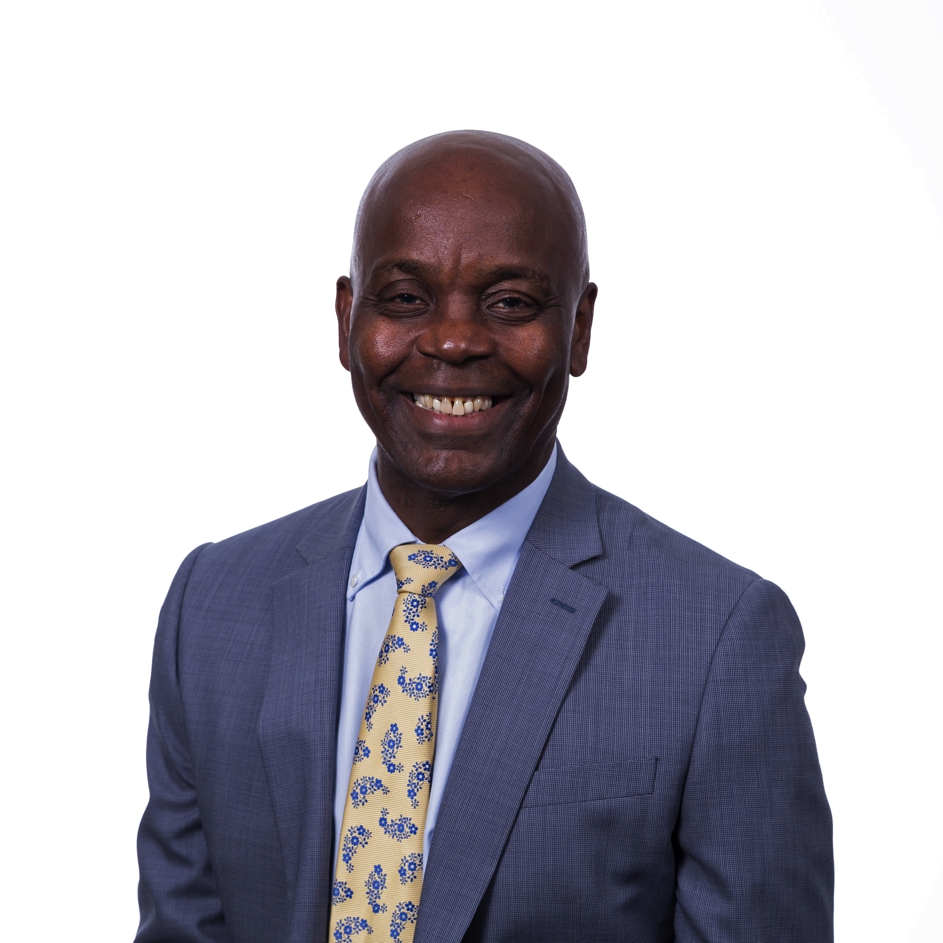 After leaving the corporate world in 2005, I acquired my first business, a Freehold Business Centre. From this point, EDPA has continued to acquire new and exciting businesses to grow our portfolio.

Early career role as Cost and Contracts Analyst in the Architects Department of WHSmith reviewing and advising on the cost efficiencies in the new stores building programme.

Left there and moved to Bristol as a first step into retailing. Promoted after 2 years to District Manager for London & Southeast achieving District Manager of the Year twice in 3 years before moving on to Curry’s Dixons and rose to Divisional Manager for London. On leaving joined a small Distribution firm with 18 loss making stores. Over the next 10 years transformed the Division by opening 230 new stores, making a healthy profit. Was a member of the Main Board that took the company to listing on the London Stock Exchange a few weeks after 9/11.

Left corporate world completely in 2005. Acquired first business, a Freehold Business Centre based in Ipswich the following year. That business remains part of the portfolio but now managed by autonomous team. First foray into Online retailing occurred January 2007 with the acquisition of BabySecurity. The next year this was joined by BabyMonitorsDirect and other acquisitions followed culminating in most recent acquisition FADS Homestyle. EDPA Ltd is a fast-growing Online Business run with corporate disciplines and Family values.

Wandering around talking to staff, suppliers and occasionally a few customers. Training, supporting and encouraging people to help me make a better company.

Travelling generally but especially long haul to explore new cultures. A big foodie and likes fine wines. Cars and driving, Live Music, Scrabble and walking along the various beaches of North Norfolk. I am also a lifelong Arsenal supporter.

Continue to build a company where staff can develop and prosper.